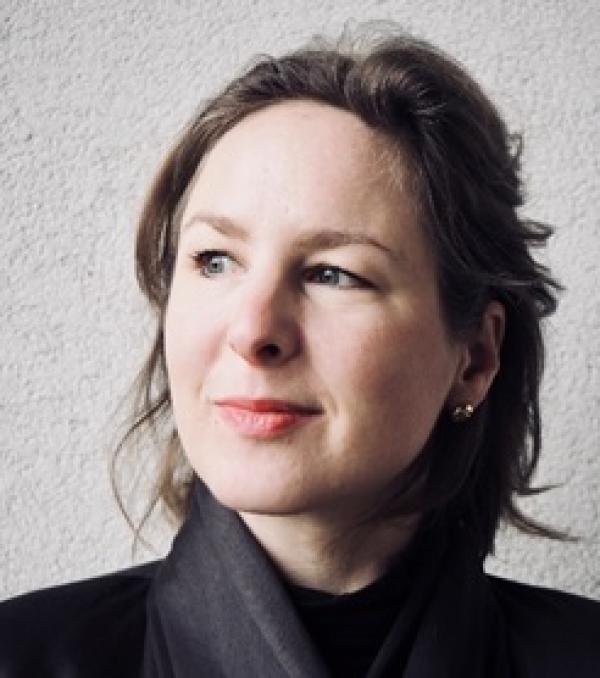 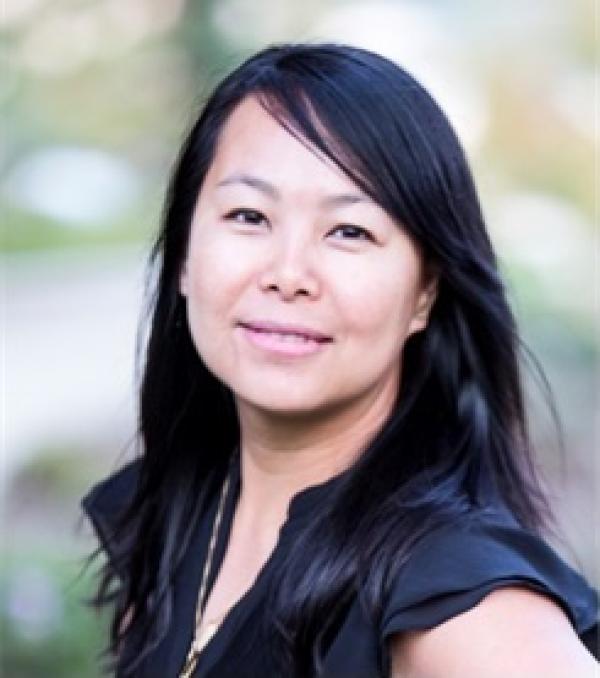 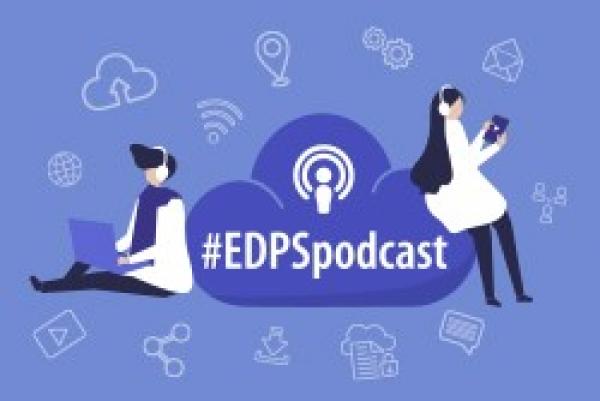 Top 3 Consultations and Complaints of 2022

Have a look at out our infographic on the top 3 complaints and consultations dealt by the EDPS.

EU data protection law grants people a certain number of rights when their data is processed by an EU institution.

Read our factsheet and learn more about your rights.

DPO - the job of the future, GDPR conference on the occasion of the Data Protection Day 2023, Keynote speech by Wojciech Wiewiórowski (via a video link), Zagreb, Croatia

Participation of Wojciech Wiewiórowski in the formal sitting at the Court of Justice, Luxembourg