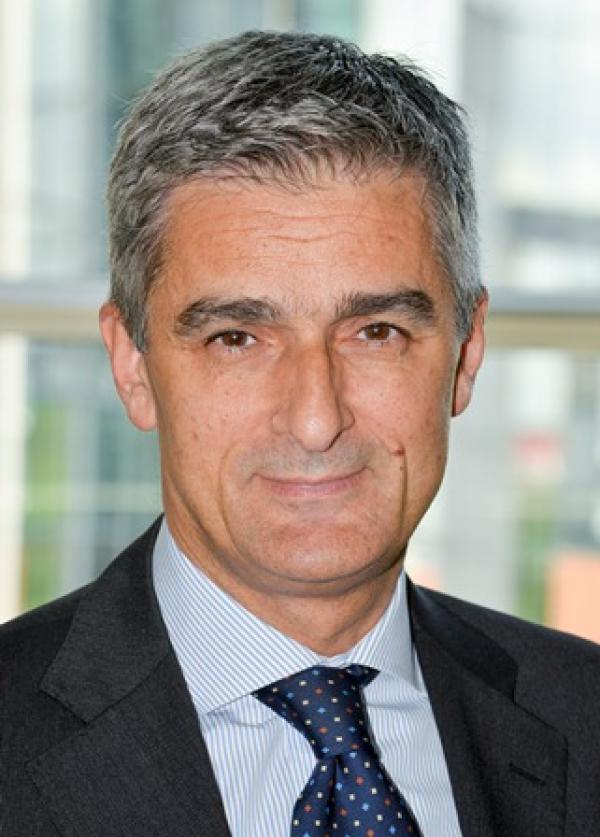 He was appointed by a joint decision of the European Parliament and the Council on 4 December 2014 for a term of five years.

From January 2009 to December 2014, he served as Assistant Supervisor. Before joining the EDPS, he was Secretary General at the Italian Data Protection Authority from 1997-2009. As a Cassation judge in the Italian judiciary, he has long been involved in many initiatives and committees on data protection and related issues at international level.

Giovanni Buttarelli passed away in Italy on 20 August 2019.

EU data protection law grants people a certain number of rights when their data is processed by an EU institution.

Read our factsheet and learn more about your rights.

Top 3 Consultations and Complaints of 2022

Have a look at out our infographic on the top 3 complaints and consultations dealt by the EDPS.

DPO - the job of the future, GDPR conference on the occasion of the Data Protection Day 2023, Keynote speech by Wojciech Wiewiórowski (via a video link), Zagreb, Croatia

Participation of Wojciech Wiewiórowski in the formal sitting at the Court of Justice, Luxembourg