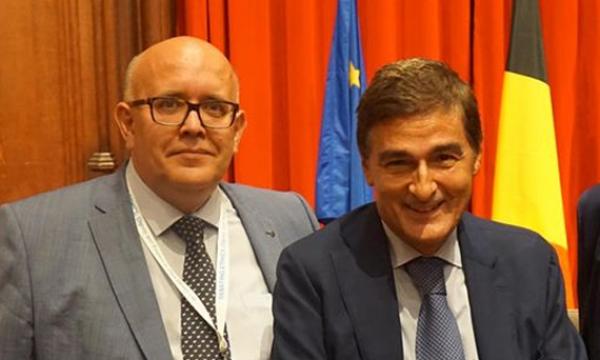 Have a listen to Episode 2 of the Newsletter Digest! This new podcast series aims to bring you closer to some of the work we do to shape a safer digital future, in just under 10 minutes. Our main topics of this month include: personal data breaches, consultations and complaints, and more.

In this Newsletter, find out more about our top consultations and complaints dealt with in 2022, our activities for data protection day. As well as our latest Opinions, including one that may have an impact on your holidays, and one concerning your instant payments.

Marching together as Europeans

"I strongly believe that we, as Europeans, must renew our commitment to this endless march that is the European Union process, in which we all advance together towards more democracy, more prosperity and more respect for fundamental rights" - Read blogpost, written by EDPS Director, to mark Data Protection Day.

Digital Rights and IT Law, Lecture of Wojciech Wiewiórowski at the London School of Economics, London, UK