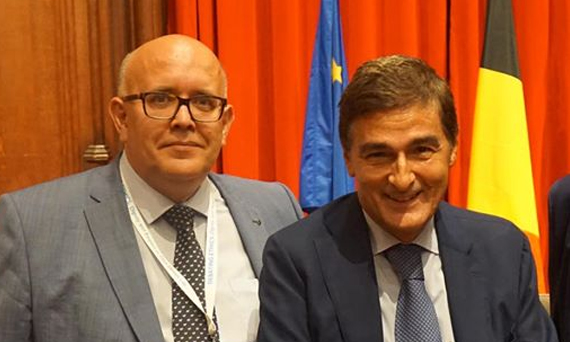 Data for the public good: Building a healthier digital future