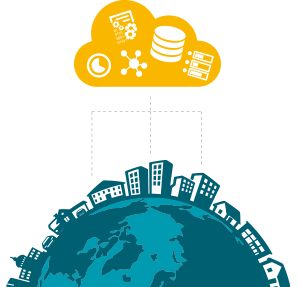 Keynote speech by Giovanni Buttarelli to the Privacy and Security Conference 2016, Rust am Neusiedler See, Austria

The October 2016 edition of the EDPS Newsletter covers recently adopted Opinions on Big Data and the EU border package, the EDPS Guidelines on Whistleblowing and many other EDPS activities.